When someone asks me what languages I know, I only list English and Dutch. Even though I’ve been exposed to and have had basic elementary and high school courses in French and Spanish, I don’t consider myself to really “know” those languages. The language courses in the general North American school systems are more geared toward introducing foreign language concepts than actually teaching fluency in a new language. Unfortunately, in order to become fluent in North America, one needs to go outside of the standard curriculum (e.g. immersion schools, extracurricular programs or choosing a language as your bachelor focus in university).

I always wanted to be able to speak another language, but I didn’t get around to making it a priority until I was 32 years old. I’m sure you have also heard of the advantages of learning a language as a child versus starting later in life. While it’s possible that I am slightly more disadvantaged as an adult language learner compared to when I was a child, I’ve never allowed that to be either an excuse or a hindrance. And to be honest, I’m learning Dutch more quickly than my partner’s children are learning English, even with all the exposure and schooling they’ve had in the English language all their young lives.

Maybe the difference is in motivation. I enjoy every moment and every chance I have to learn and improve, while most children are content with passive learning. Most Dutch adults these days speak excellent English, but it does seem to take them 20-25 years to really become comfortable. Don’t get me wrong - I am incredibly impressed and humbled by the language skills in Europe, and most especially here in the Netherlands. After all, it’s often not just English, but maybe also German, French and/or a couple of extra dialects on the side. My point is that if you want to learn a language really well as an adult, you can. The only things that can hold you back are the restrictions you place on yourself. 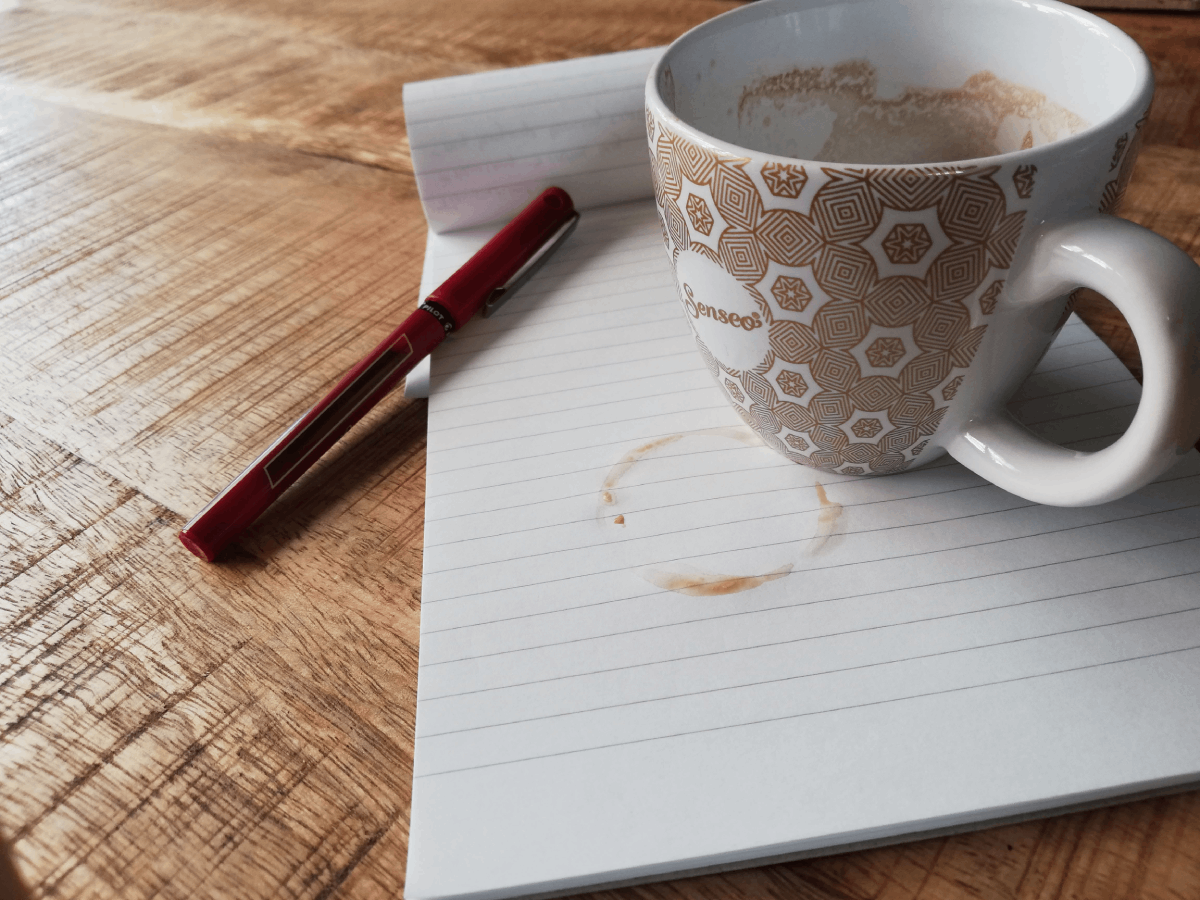 You may ask yourself: but, if you had only known Dutch for 3 years at the time, how could you be good enough to do a translation?

The answer to that may surprise some, but many linguists believe that a translator should only ever translate from their learned language into their native language, and never the other way around. The creation of the translation text, therefore, has mostly to do with my understanding of and skill in my native English. Completely understanding text (hearing/reading) is a much easier and earlier learned skill than being able to produce text (speaking/writing) at a similar level. There are also subtle cultural influences that play a big role in selecting the right way to phrase the translation.

This is also the reason why, during the course of my translation of Mission 9, I frequently met with Albert to read through a few chapters at a time and ask questions or talk about revisions. That way, if there was a nuance in his original writing I didn’t quite understand, we could talk about it and make sure that the translation was accurate. The act of translating was doubly pleasurable for me since it was yet another way to learn more Dutch in a bit of a deeper way.

One of my favorite pieces of Mission 9 to translate was a poem by one of the characters. Here is a small sample of the original plus the translation:

“Samen reizen naar planeten,
Werelden waarvan wij weinig weten.
Ver hier vandaan,
Elkaar leren verstaan?
Oorlog of Vrede,
Waanzin of Rede,
Een team van negen,
Wikken en wegen.
Harten raken,
Vijandigheden doen staken.”
“To the planets we journey together,
worlds we should get to know better.
Though the distance is great,
does understanding await?
War time or peace,
conflict increase or cease?
We’re a brave team of nine,
tasked to try to align
the hearts and interests of all of mankind.”